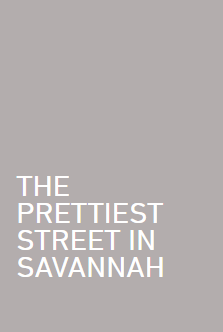 Jones Street is regularly referred to as "the prettiest street in Savannah," and has been ranked among the most beautiful streets in the United States time and time again. Its charm lies in the picture presented by its mid-19th century architecture and its trees - its many high-stooped Greek Revival houses softened by the fronds of moss suspended from its overarching canopy of trees.

Jones Street is an attraction in and of itself, a quiet and beautiful place for a walk that still bears many of the outward characteristics of an older period in Savannah’s history – from the cobblestone street, to the brick sidewalk and the gas-flame lanterns. There is no better street to stay on if you want to experience the true charm of Savannah - and no more luxurious an experience than in the suites at Luxe on Jones. 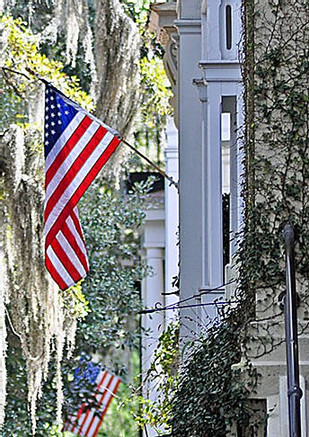 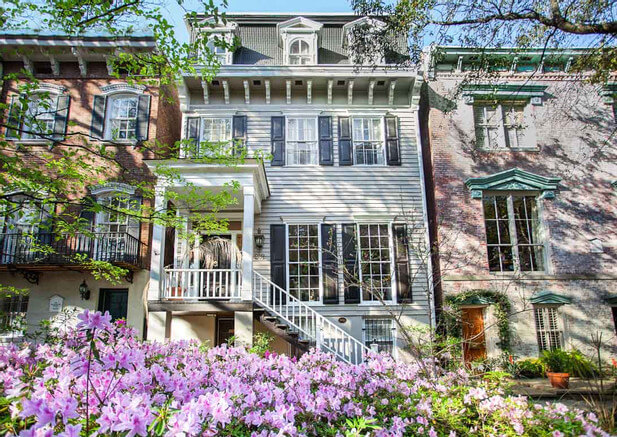